We have some exciting news for you! We have four new and exciting Antares series that we’re adding final touches to. That’s 40 new books! As soon as they’re officially ready to go live we’ll let you know.

Myth has it that the Jade Emperor said that the order of the animals on the zodiac would be decided by the order in which the animals arrived at his party. The pig was last to arrive. This was either because he overslept, or he had to rebuild his house first, which a wolf destroyed. The version you believe is up to you! Did you know, pigs are a symbol of wealth and their chubby faces and big ears are signs of fortune?

Teacher Tip: Teachers, this is the perfect title to instantly assign to an individual student, small group or whole class. Select the text in your library and tap the “Assign Text” button, choose your students, and tap “Assign.”

We wish you a prosperous year ahead. Till then, stay amazing. 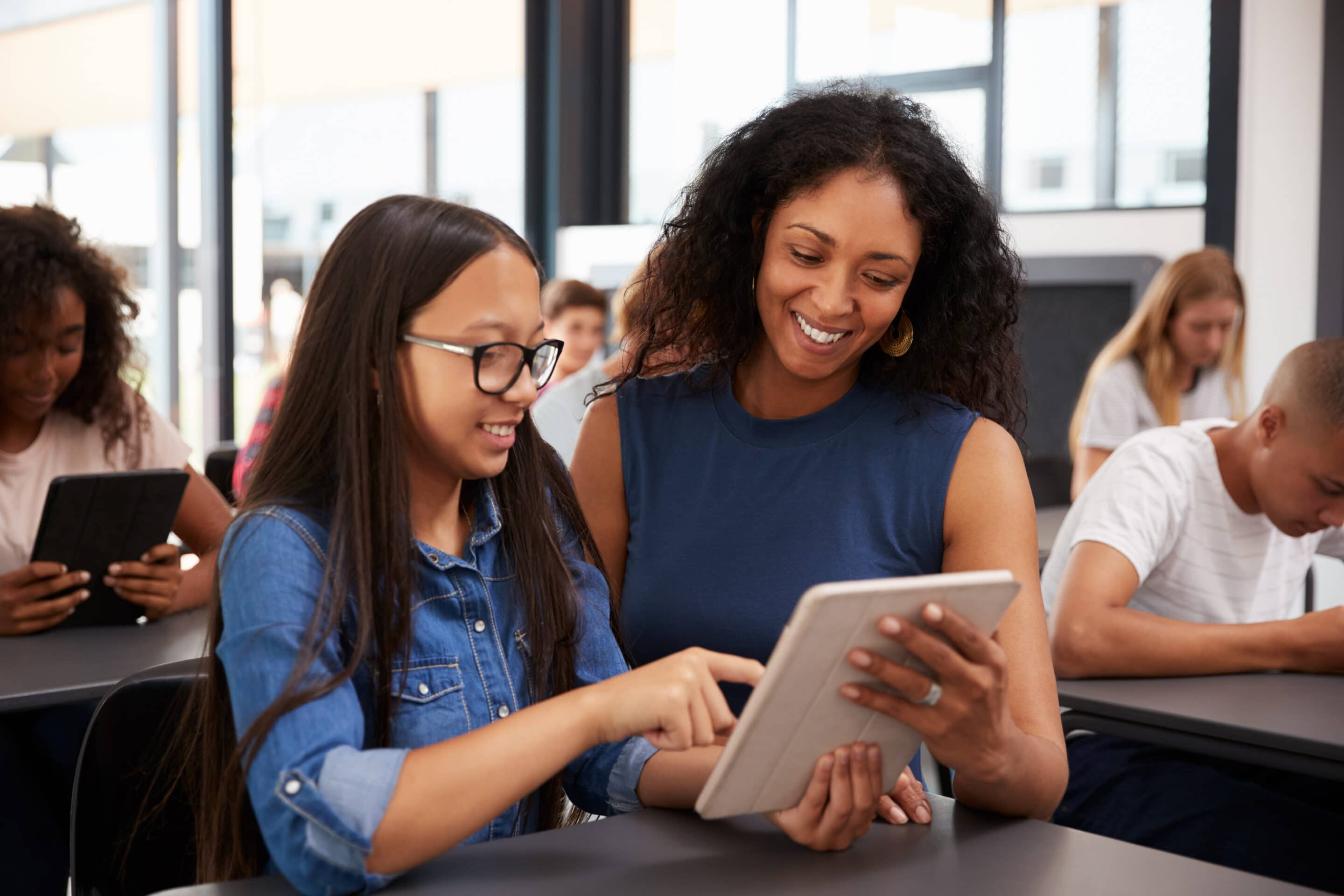 How to Excite Middle School Students into Becoming Readers