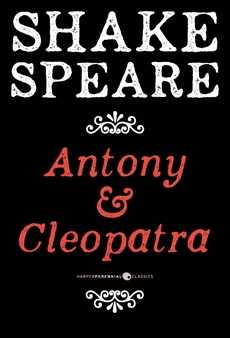 The loyalties of Antony and Cleopatra are tested with tragic outcomes as the soldier of Rome and the queen of Egypt struggle against the power and authority of the emerging Roman Empire. During a mission to Egypt, Antony falls immediately and irrevocably in love with its queen, the beautiful Cleopatra. As Cleopatra returns his favour, their fates and that of Egypt are sealed forever.