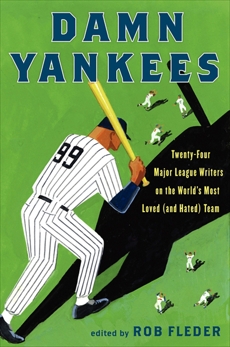 Winners of twenty-seven World Series titles, the New York Yankees are the quintessential sports dynasty. Love them or hate them, they cannot be ignored by anyone who professes to be a fan of the great game of baseball.