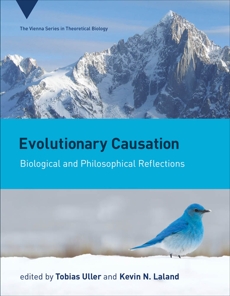 Synopsis: A comprehensive treatment of the concept of causation in evolutionary biology that makes clear its central role in both historical and contemporary debates.