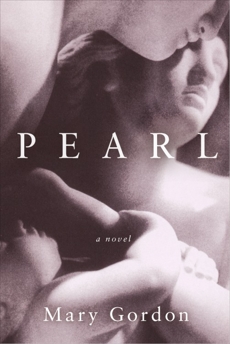 Synopsis: On Christmas night of 1998, Maria Meyers learns that her twenty-year-old daughter, Pearl, has chained herself outside the American embassy in Dublin, where she intends to starve herself to death. Although Maria was once a student radical and still proudly lives by her beliefs, gentle, book-loving Pearl has never been interested in politics–nor in the Catholicism her mother rejected years before. What, then, is driving her to martyr herself? Shaken by this mystery, Maria and her childhood friend (and Pearl’s surrogate father), Joseph Kasperman, both rush to Pearl’s side. As Mary Gordon tells the story of the bonds among them, she takes us deep into the labyrinths of maternal love, religious faith, and Ireland’s tragic history. Pearl is a grand and emotionally daring novel of ideas, told with the tension of a thriller.