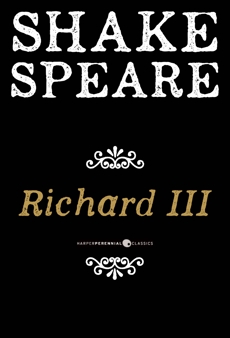 An account of the brutal and bloody rise of King Richard III to the throne, Shakespeare’s play depicts the short-lived monarch’s ruthless campaign for power, which resulted in the deaths of two of his brothers. Disfigured, hunchbacked, and cruel, King Richard’s unpopularity with the nobility crippled his reign, resulting in his ultimate demise.