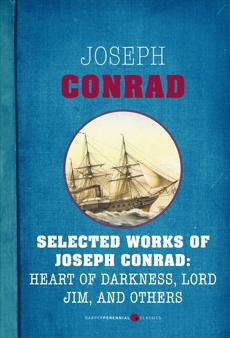 The Selected Works of Joseph Conrad includes the best-known of Joseph Conrad’s work. This special ebook edition contains the short story “Youth,” as well as the novels Heart of Darkness, Lord Jim, Typhoon, Nostromo, and The Secret Agent.

Joseph Conrad is considered to be one of the greatest English-language novelists and a forerunner of modernist literature, and his writing style and characters have influenced such distinguished writers as F. Scott Fitzgerald, Ernest Hemingway, William S. Burroughs, Hunter S. Thompson, and George Orwell, among many others.