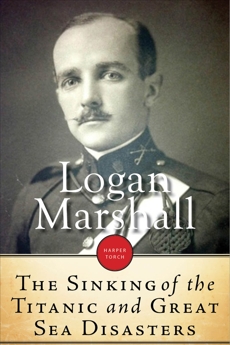 Sinking Of The Titanic And Great Sea Disasters

The sinking of the Titanic in the north Atlantic in the early hours of April 15, 1912 is arguably the most famous peacetime maritime disaster of modern history, and one that continues to capture popular imagination a century later.