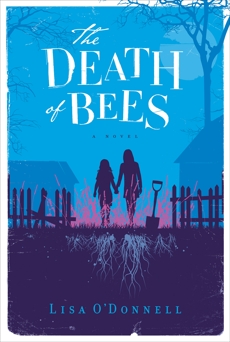 A riveting, brilliantly written debut novel, The Death of Bees is a coming-of-age story in which two young sisters attempt to hold the world at bay after the mysterious death of their parents

Marnie and Nelly, left on their own in Glasgow's Hazlehurst housing estate, attempt to avoid suspicion until Marnie can become a legal guardian for her younger sister.

Written with fierce sympathy and beautiful precision, and told in alternating voices, The Death of Bees is an enchanting, grimly comic tale of lost souls who, unable to answer for themselves, can answer only for each other.