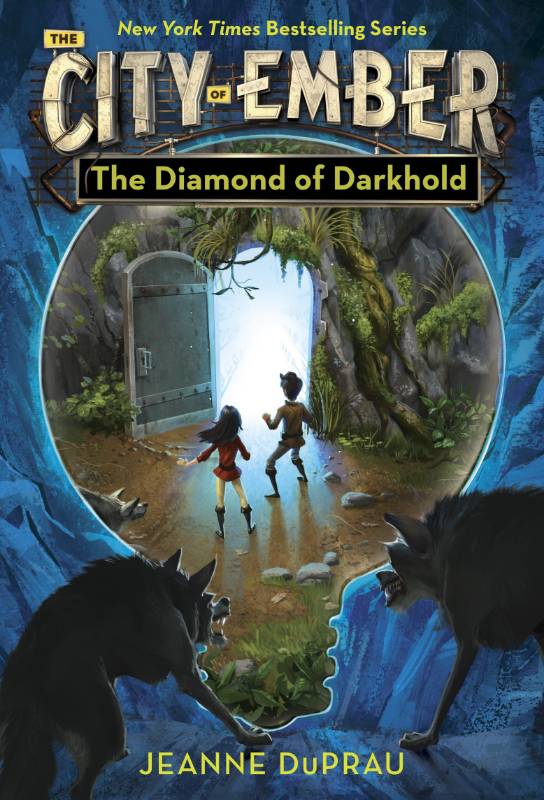 The Diamond of Darkhold

Synopsis: A modern-day classic. This highly acclaimed adventure series about two friends desperate to save their doomed city has captivated kids and teachers alike for almost fifteen years and has sold over 3.5  MILLION copies!

Lina and Doon escaped the dying city of Ember and led their people to the town of Sparks. But they soon discover that winter is harsh aboveground. When Doon finds a book with torn pages that hints at a mysterious device from the Builders, it doesn’t take much for him to convince Lina to join him for one last adventure in the city of Ember. But what—and who—will they find when they return?

Praise for the City of Ember books:

“While Ember is colorless and dark, the book itself is rich with description.” —VOYA, Starred

“A harrowing journey into the unknown, and cryptic messages for readers to decipher.” —Kirkus Reviews, Starred