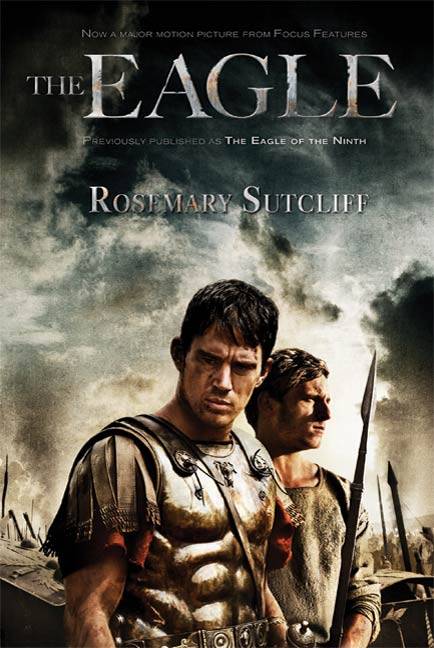 An ALA Notable Children’s Book, The Eagle is the first in Rosemary Sutcliff’s Carnegie Medal-winning Roman Britain Trilogy—and the basis for the film starring Channing Tatum, Jamie Bell, and Donald Sutherland.

The Ninth Legion marched into the mists of Northern Britain—and they were never seen again. Thousands of men disappeared and their eagle standard was lost. It’s a mystery that’s never been solved, until now…

Marcus has to find out what happened to his father, who led the legion. So he sets out into the unknown, on a quest so dangerous that nobody expects him to return.

Previously published as The Eagle of the Ninth