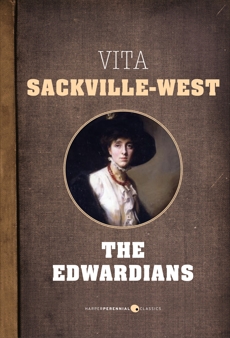 As a nineteen-year-old heir to a vast country estate, Sebastian is a regular at the extravagant parties thrown by his mother. Constrained by his responsibilities as a part of the upper class, yet without the courage to strike a different path for himself, Sebastian embarks on a series of socially acceptable but unsatisfying love affairs. But when offered the change for an alternative life by explorer Leonard Anquetil, Sebastian must choose between the comfortable, dutiful life he has always know and one filled with adventure and the unknown. Offering a glimpse of aristocratic life just before King George V’s coronation, The Edwardians reveals the hidden delights of aristocratic society that ultimately led to its demise.