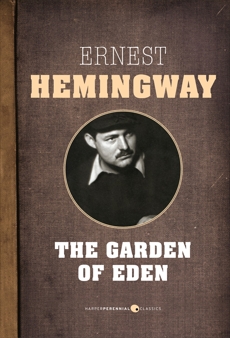 The Garden of Eden, the second of Ernest Hemingway’s novels to be published posthumously, was a sensational, if controversial, bestseller, and is believed to have been inspired by his honeymoon with his second wife, Pauline Pfeiffer. The Garden of Eden was adapted for film in 2008.