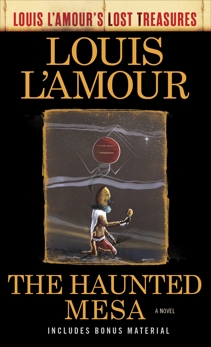 The Navajo called them the Anasazi, the “ancient enemy,” and their abandoned cities haunt the canyons and plateaus of the Southwest. For centuries the sudden disappearance of these people baffled historians. Summoned to a dark desert plateau by a desperate letter from an old friend, renowned investigator Mike Raglan is drawn into a world of mystery, violence, and explosive revelations. Crossing a border beyond the laws of man and nature, he will learn of the astonishing world of the Anasazi and discover the most extraordinary frontier ever encountered.