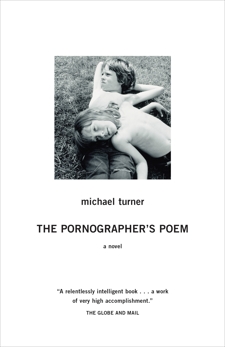 Synopsis: As a grade seven student living in an affluent suburb of Vancouver, our unnamed narrator and his closest friend Nettie, are introduced to the exciting world of super-8 filmmaking by a progressive young teacher. Together Nettie and the narrator find in film a means of expressing their somewhat skewed world views.

At the age of sixteen the narrator shoots his first adult film, surreptitiously capturing his neighbours having sex. He believes that through representations of sexual activity he can comment on that which he finds both painful and confusing. Nettie, an idealistic poet now away at school, sees in pornography the opportunity to do something artistic, liberating, and socially relevant, and she pushes the narrator to make films that subvert the way the world is constructed. Ultimately, despite his radical intentions, the narrator falls into a world of greed, delusion, and hypocrisy - the same world he once rebelled against.