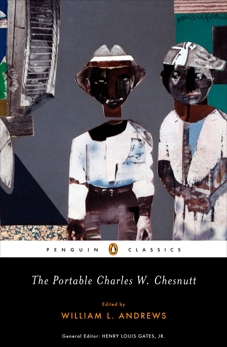 Synopsis: A collection from one of our most influential African American writers

An icon of nineteenth-century American fiction, Charles W. Chesnutt, an incisive storyteller of the aftermath of slavery in the South, is widely credited with almost single-handedly inaugurating the African American short story tradition and was the first African American novelist to achieve national critical acclaim. This major addition to Penguin Classics features an ideal sampling of his work: twelve short stories (including conjure tales and protest fiction), three essays, and the novel The Marrow of Tradition. Published here for the 150th anniversary of Chesnutt's birth, The Portable Charles W. Chesnutt will bring to a new audience the genius of a man whose legacy underlies key trends in modern black fiction.