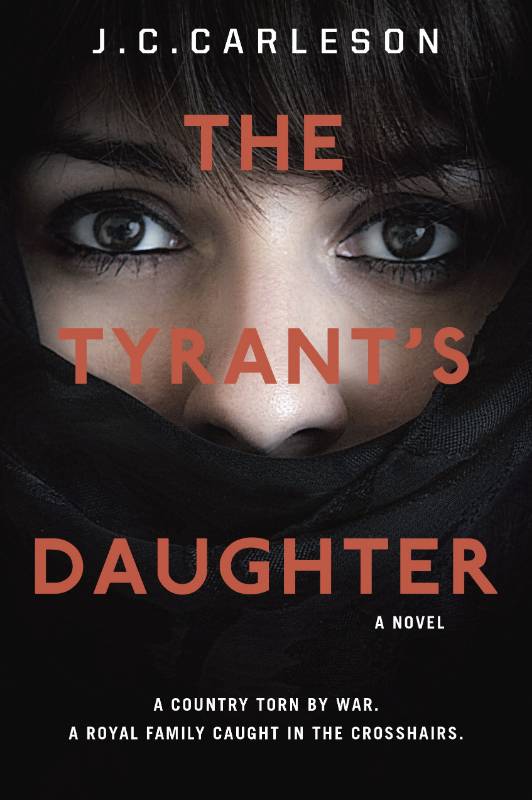 Synopsis: THERE: In an unnamed Middle Eastern country, fifteen-year-old Laila has always lived like royalty. Her father is a dictator of sorts, though she knows him as King—just as his father was, and just as her little brother Bastien will be one day. Then everything changes: Laila's father is killed in a coup.

HERE: As war surges, Laila flees to a life of exile in the suburbs of Washington, D.C. Overnight she becomes a nobody. Even as she adjusts to a new school and new friends, she is haunted by the past. Was her father really a dictator like the American newspapers say? What was the cost of her family's privilege?

Far from feeling guilty, her mother is determined to regain their position of power. So she's engineering a power play—conspiring with CIA operatives and rebel factions to gain a foothold to the throne. Laila can't bear to stand still as yet another international crisis takes shape around her. But how can one girl stop a conflict that spans generations?