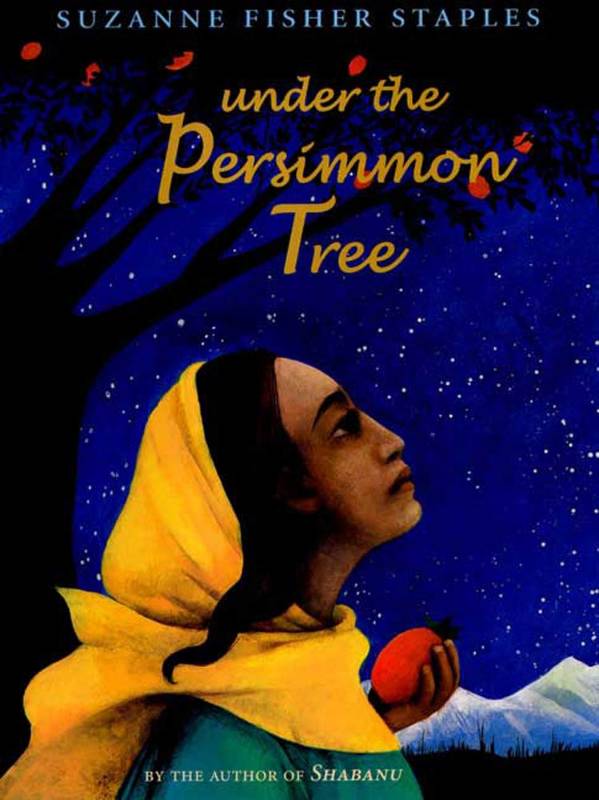 Under the Persimmon Tree

“Staples powerfully and honestly expresses the plight of a civilization caught between terrorists and American bombs.” —Starred, Publishers Weekly

“As with her Newbery Honor Book, Shabanu (1989), its the personal story, not the history, that compels as it takes readers beyond the modern stereotypes of Muslims as fundamentalist fanatics. There's hope in heartbreaking scenes of kindness and courage.” —Starred, Booklist

“Readers...will welcome this fascinating glimpse into a world about which far too little has been written.” —School Library Journal

“The book manages to make the sometimes distant-seeming conflict immediate and vivid to American readers. A poignant picture of the cost of regional and global turmoil.” —The Bulletin of the Center for Children's Books

“Staples's prose is spare yet taut with emotion, creating a rich, powerful story that young readers will devour and that all school and classroom libraries should stock.” —VOYA