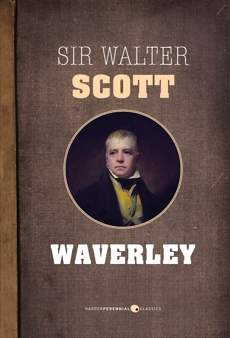 Sir Walter Scott’s Jacobite epic, Waverley, is the thrilling tale of the 1745 campaign to restore the House of Stuart to the throne of England. Edward Waverley, a young English soldier, is sent to the Scottish Lowlands home of his friend Baron Bradwardine, where he falls under the sway of both the lovely Flora Mac-Ivor and the Highland cause.

Waverley is considered the first English historical novel, and had enormous success and influence in nineteenth-century literature. Sir Walter Scott has been hailed by fellow authors Goethe, Lord Byron, and Thomas Moore as one of the greatest English writers of all time.