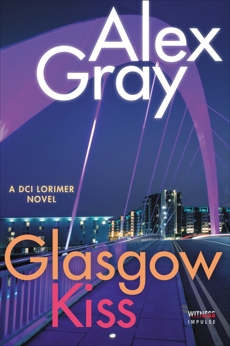 Eric Chalmers is one of the most popular teachers at Muirpark Secondary School in Glasgow. Gentle and kind, he is the one adult students trust as a confidant. So when precocious teenager Julie Donaldson accuses Chalmers of rape, the school goes into shock. How could a deeply religious family man like Chalmers do such a thing? With some students and teachers supporting Julie, and others standing by Chalmers, life at Muirpark is far from harmonious. And then the situation gets much worse — Julie Donaldson goes missing, and the police are called in.

For DCI William Lorimer, this is the second missing persons case in a week. He’s had too many sleepless nights worrying about a toddler who has been missing for several days. Julie’s disappearance adds a further burden to Lorimer’s already overstretched workload. With each day, the likelihood of either girl being found alive diminishes, and Lorimer finds himself racing against the clock to save innocent lives.