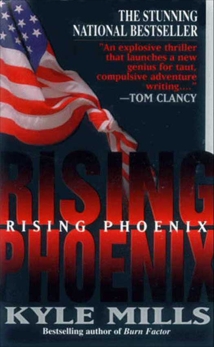 Special Agent Mark Beamon is a maverick. His open disdain for the FBI's rules--and Directors--has exiled him to a no-profile post in the boondocks.

But when a shadowy right-wing group starts flooding America's emergency rooms with dead and dying, Beamon is summoned back to Washington. Teamed with an icily efficient female field agent, he is given the thankless task of stopping the slaughter--even though millions of Americans secretly approve of it!

As the body count rises, Beamon realizes there is something eerily familiar about his adversary, reminding him of the coldest killer he ever encountered--not a criminal but a law enforcement colleague. And for the first time, he wonders why he was chosen for this assignment.

Was it his expertise--or his expendability?